This is a great add on to Lake Tanganyika and an amazing piece of Zambian history. We highly recommend the book "Shiwa House."

Kapishya: valid to 31May2020 Full board Rack - USD155pppn Self catering - USD80pppn (children under 12 are half price as usual)

In 1911, a young British Officer, Stewart Gore-Brown, was appointed to the Anglo-Belgian Boundary Commission to determine the border between Northern Rhodesia and the Belgian Congo. He was back in 1914 and set off on foot from Ndola on the Copperbelt with 30 carriers looking for a piece of land to buy. Legend has it that the local tribe, having arrived from the Congo onto the north eastern plateau, came across a dead crocodile. They thought this an excellent omen and since the name for crocodile was Ng’andu, they called themselves Bena Ng’andu – ‘The people of the Royal Crocodile’ and settled around the Lake. The Lake became known as Ishiba Ng’andu – ‘The Lake of the Royal Crocodile.’ Gore-Brown purchased 10 000 acres of land near the lake for 2 shillings an acre and called it Shiwa Ng’andu. The First World War necessitated a return to England but six years later he returned as a retired Lieutenant Colonel and set about building the estate with an army building manual, single minded determination and an indomitable energy. Using local materials, recruiting and training builders, carpenters and blacksmiths, he built cottages for his workers, a school, a chapel, a hospital, a post office, a workshop complex and later an airstrip. Eventually, the elaborate manor house, overlooking the Lake was completed in 1932 and the appropriate furnishings, paintings, cutlery and crockery was shipped from England and transported over 10 days from Ndola on dirt tracks by ox wagon. His wife Lorna took an active interest in the local culture and environment, encouraging research and carrying out anthropological studies. They experimented with various crops, essential oils, cattle and timber on the farm and at the same time, Gore Brown was very active in politics contributing to the creation of an independent Zambia. He died at the age of 84 in 1967 and his elder daughter and her husband Major Harvey took over management. 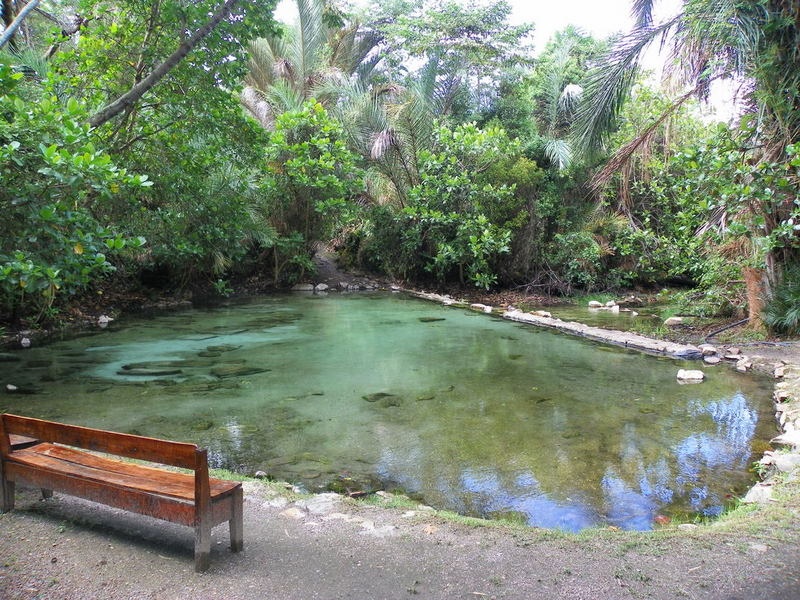 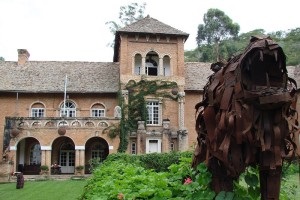